It's been a while since I've released a version of the tracker software. Since then a lot has changed - more people started using this website and I've had to fix quite a few bugs. In short: for all existing devices the port to use is now 9000 - there are no device specific ports anymore. The latest xexun devices ( GPS tracking watch etc ) are also supported on this port.


The main change in this release is the support of Xexun's new binary protocol, for instance used in their practical - and inexpensive tracking watch. 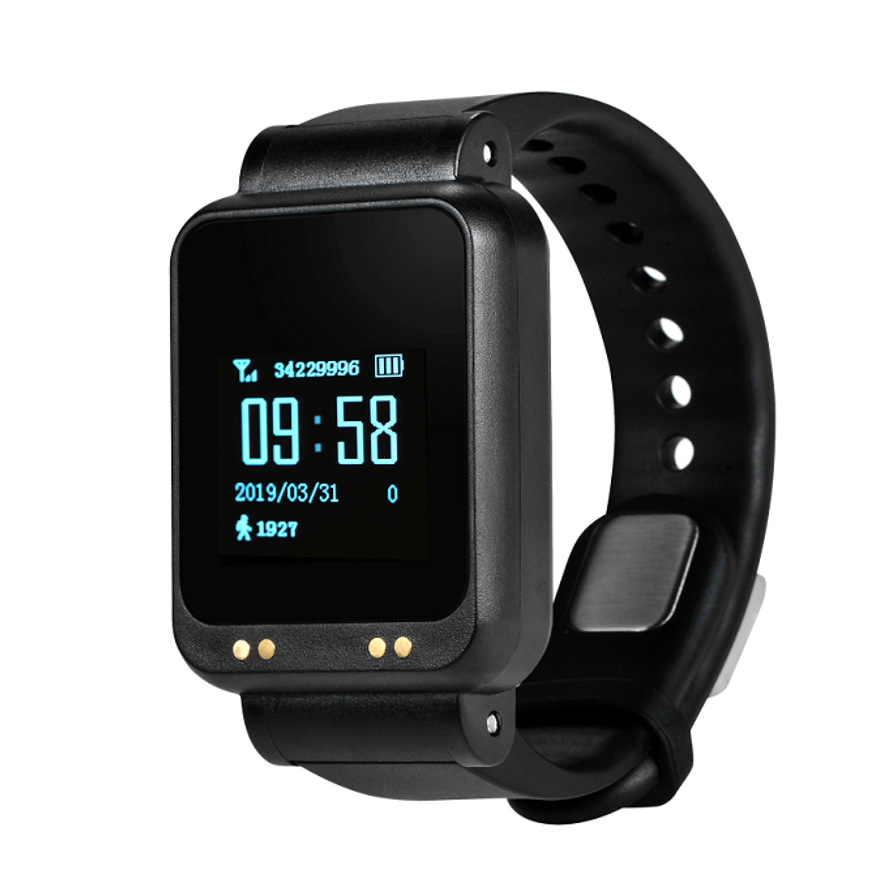 This watch supports WiFi and GPS geolocation - and is tamper proof. That means it will send a tamper alert if the device is removed or destroyed. Xexun sell two versions of this - one with an integrated SIM which is entirely waterproof - in order to order one you have to send a SIM card to China, which they install in the device for you. They also sell an ip67 one - which while not completely waterproof and slightly bigger allows the user to change the SIM card. On the tracker service hosted on this website there's one thing to keep in mind: for GPS location from this watch you need to set at least a 10 minute update interval. The device itself supports heart rate and body temperature tracking - graphs for these will be added to the website soon.


The UI for the tracker has also been updated. For security reasons a login and account system has been added - including view-only links that can be safely shared with other people. It's been made more mobile friendly but you can expect more improvements in that in the future.